I’ve just installed Windows 2003 Server R2 under VMWare and Visual Studio 2005 on top of that, my poor laptop’s hard drive is boiling under the heat! 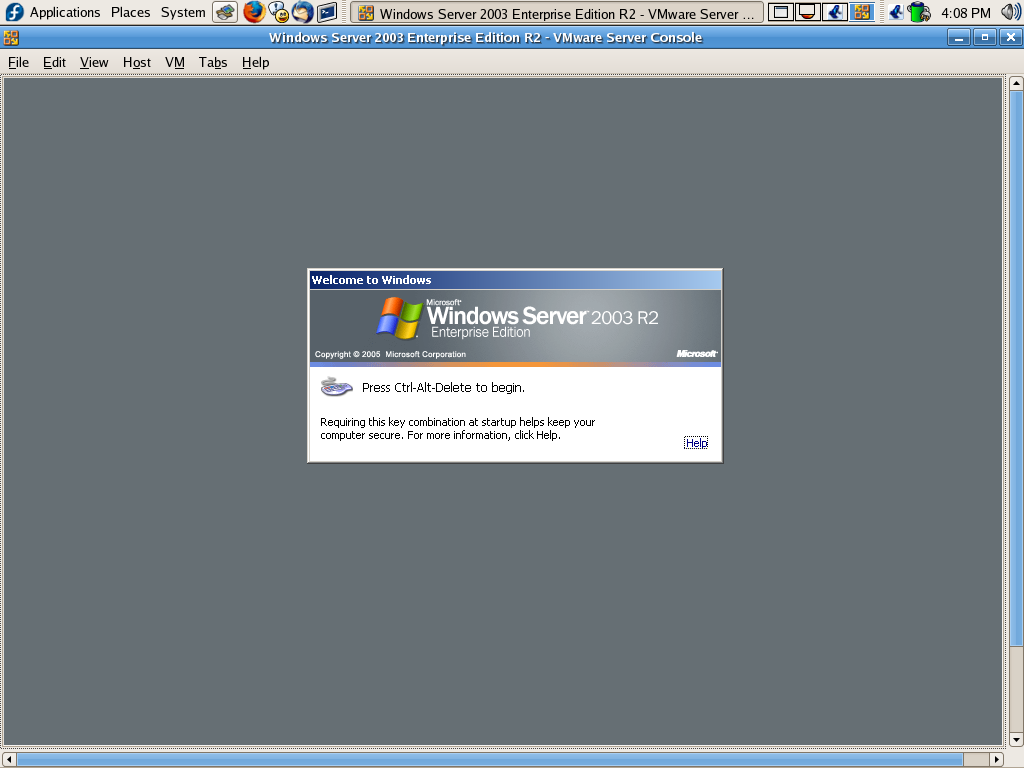 I may be buying an extra 512Mb of OCZ-EL PC3200 from KK, which I guess can go in Solo when I rebuild it – 1.5Gb RAM will make VMWare run really nicely 😉 I’ll probably swap the crap RAM from Solo with the other two sticks of OCZ that are in Goliath, so Solo will have three identical sticks.

I also installed Skype. Looks quite good, although I can’t be bothered with my quality ADSL. Nice to see mainstream apps with Linux ports though.

I’ve been BitTorrenting since Thursday night at about 50kbps, so it seems my ISP is no longer blocking it.

I went to see The Omen: 666 at the cinema today – it was just an updated version of the original. Nothing was new or different really, except the photographer’s head got cut off with a roadsign instead of a piece of glass. I don’t really see why they bothered making it…. Mia Farrow was pretty good as the nanny though.

I sorted out my new address at the banks today.